«We are constantly praying for this to stop» 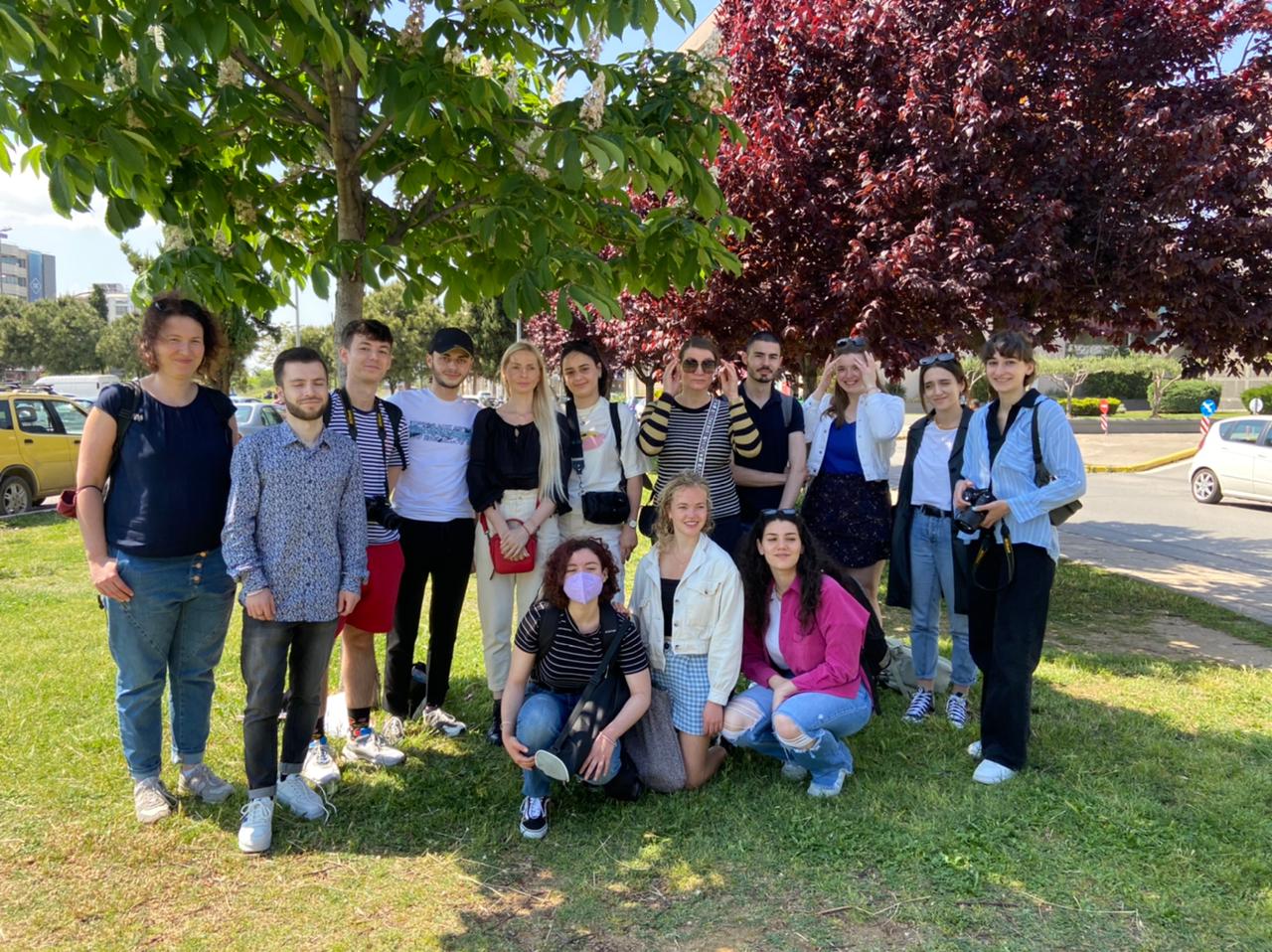 Many people are willing to help their own during these challenging times. One of them is Evita Proskinna. As the president of the Ukrainian Community of Northern Greece is in charge of aiding the Ukrainian refugees and integrating them within the Greek society.

«We were approximately 25 for many years. Now, after the beginning of the war, the number of our members has risen rapidly. As of today, the community counts close to 2000 members». The vast majority of them live in Thessaloniki while a small portion have found a shelter elsewhere in Northern Greece», she says while speaking about her compatriots.

In reference to community’s solidarity actions in Thessaloniki, Evita seems to be hopeful, «We’re touched from people’s support. We, as the administration, managed to assign the tasks to separate groups. Functioning as a team we have achieved in coping with these challenging circumstances».

With tears in her eyes says: «The Greek community’s handling is warm and they treat us with solidarity. Many locals called me and asked if there was any way they could help. Some of them, actually, hired many Ukrainian refugees as waiters or salesmen during summer season. Also, many people offer rooms or unoccupied houses to accommodate them. One of their actions was gathering necessities and distributing them around Thessaloniki».

«The onset of the war was sudden. Nobody was ready and thought that this could be true up until the last moment. We still cannot believe it», Evita tensely says. She continues «we are far away, but we all have family members living in Ukraine. Recently my niece, her two children and their dog came to Thessaloniki to stay with me, until the situation deescalates back home. Most of them have lost their homes, have been through traumatic experiences, such as explosions. Only women and children are allowed to leave the country. Men and elderly people stay back. For example, my parents. They refused to leave because, as they said, there is their homeland. We are constantly praying for this to stop».

Finally, when she was asked about what she would like to communicate to the audience she takes a deep breath and says: «That’s a tough question but the answer is simple. Such situations should not happen. It is not up to us normal people to understand why they happen. There should be peace between Ukrainian speaking and Russian speaking people because we all belong in the same society».

“It will not bring me down, I will”

Kindling a better world – A podcast with and for people 

Everything will be ok

Damiano: “I have lived two lives in one lifetime. I feel lucky and blessed”

Katerina: “I wondered myself: Do you really want to die because of this?”

George: “I look forward to living a free life”